Two years into my career as a coach, I was still broke as all heck and in a loco state of constant panic.

“If one more client cancels a session, I’m going to lose my sh*t. The next time someone feeds me a line like ‘I have to talk to my husband first’, I’ll scratch my eyeballs out. Like, WTF?? Is it me?”

I’d stalk successful entrepreneurs and conclude that I just didn’t have that X factor. I assumed that they were born with some magical money gene I didn’t have.

All evidence pointed to me being an unconsolable loser—

… and things were about to get monumentally worse.

The sh*t officially hit the fan when my husband lost his job. We had six months before we’d be moving to a trailer park and living on canned spaghetti.

Not f#cking cutting it!

Our entire family budget was kept in paper envelopes, stashed in a drawer under a pile of ratty old G-strings I always hated wearing. I was pretty sure my future starred me as a 45-year-old bag lady living in my mother’s basement, schlepping for $100 sessions and taking whatever handouts I could get.

I felt like a fat f#cking failure (a fact that my own mother would’ve been happy to confirm, LOL).

And all the online marketing strategy I could soak up wasn’t doing squat. My first time on a webinar I sold ZERO because I was too embarrassed to pitch, afraid I’d sound like a money-hungry cow. God forbid someone call me the dreaded ‘E’ word.

That was my breaking point. It was part ‘f#ck this sh*t’ moment / part dark-night-of-the-soul. Whatever you want to call it, I was D-O-N-E.

Done with the scarcity, the sacrifice, the force and the hustle.

Done with struggling, overgiving and just OVER it all!

POWERLESSNESS IS AN ENGRAINED
SYSTEM OF SELF-ABUSE…
AND IT MUST STOP NOW,

So I did something radical: I took a stand for myself, my family and my life.

I started to consciously clear a lifetime of toxicity around money and the power struggle with my parents. I began to completely rewire my brain and my energy, and I started selling $10K, $20K and $50K packages.

This kind of freedom changes your life. Buh-bye, uncomfortable thongs! (Granny panties were God’s gift to women; why oh whyyy did we ever think otherwise?)

Imagine if you could walk into Whole Foods and buy a $24 box of gluten-free, nut-free, GMO-free, fair-trade granola bars every day of the week if you wanted to.

… and give them away to the homeless guy outside the store!

Imagine having it all—the Harry Winston ruby and diamond cluster earrings, the custom-fit Boeing 767 plane, the trips to Paris—whatever ‘having it all’ means to you.

Maybe it’s a dozen new students in your course every single month.

But you don’t get the gravy (which is your divine birthright!) until you rewire your brain, energetically heal, and learn how to build a formidable business on solid ground.

When you begin to believe that making money is DIVINE, HOLY, SACRED and POSSIBLE FOR YOU, you will create it.

Without financial power, women have no social or political power. It’s time for you to rise instead of being controlled by the patriarchy, social dogma and past trauma that lock us in suffering and scarcity. This is a sacred and life-changing invitation to rise beyond the abuse, pain, and suffering and into leadership, abundance and impact.

You have an opportunity right now to claim exactly what you desire. This is it. This is your life. You have one chance so take it. Follow your soul. Follow your heart, and do the work and rise.

We’re a match made in soul diva heaven,

if you’re ready to:

If you’re ready to ascend into financial power, apply for a CEO DIVA consult. Please only apply if you’re fully committed to your growth.

WHY WORK WITH ME?

HERE’S WHAT I WANT YOU TO KNOW ABOUT THE LEVEL OF MY WORK AND HOW I’M UNLIKE EVERY OTHER COACH OUT THERE. NOT EVERY COACH…

I was born an entrepreneur. Heck, I was packing boxes of wax at five years old, eagerly helping my parents build their cosmetic company that started in our kitchen. It’s now one of Australia’s largest cosmetic companies with its products distributed in 40 countries and counting. Growing up in a family that took a little idea and virtually no capital and transformed it into a multimillion-dollar enterprise was a gift I am compelled to share with millions of women.

With an extensive background in the healing arts, coupled with over 20 years experience in advertising, design, copywriting, finance, and product and content development, I’ve committed my life to working on products and businesses that make a difference.
Over the past decade, I’ve been creating and playfully leading my coaching and design consultancy. My work is a fusion of spirituality, strategy, creativity and deep emotional work that allows me to secure incredible results for my clients as I balance both traditional business and the mystical magic of the divine feminine.

Step into your power to create your lucrative brand. It will change the world. Ingrid Arna is the founder and CEO of The Ingrid Arna Company and the creator of the Gucci of online business programs, High-End Empire, and Million Dollar Diva, the most potent healing membership platform in the world. Her brand of coaching is far from generic. She’s here to help people like YOU wake up to claim their sacred power to lead, serve and build a legacy of divine wealth and global impact.

Through her work as a leading business strategist, wealth advocate, and agent of transformation, Ingrid has taught thousands of visionary online entrepreneurs, consultants, mystics, healers, and coaches to stop playing small, step into their brilliance, and build high-end empires with clarity, confidence, and divine femme power—WITHOUT sacrificing themselves and those they LOVE.

Through her intensive studies in vibrational healing and her 20+ years of experience working for multimillion-dollar corporate brands, celebrity clients, and startups, Ingrid learned that the key to global impact and radical, positive change is to combine rapid business growth and cutting-edge marketing strategy with deep healing and emotional clearing. Armed with this realization, Ingrid created her renowned integrative approach to coaching that centers on transformational healing work that allows her students and clients to crush toxic, limiting beliefs, break free from self-sabotage, and release addiction to sacrifice in order to build a rich, nourishing life and business. The result is profound growth and extraordinary ROI.

Apply for a CEO DIVA consult

A 20-year history of Ingrid Arna

Today, Ingrid leads the High-End Empire School and DivaMind, an advanced marketing and emotional healing curriculum that teaches entrepreneurs how to go from start up to 6-figures, from 6- to multiple 6-figures, and then to 7-figures.
The school, which is both digital and live training, successfully mentors hundreds of entrepreneurs every year.

See what my divine, femme-powered clients
have been able to create:

Deepthi filled her mastermind after a one-hour session and made her entire previous years salary in 2 weeks. BECOMES A HECK LOAD EASIER WHEN YOU OWN YOUR VOICE AND ROCK STRATEGY THAT WORKS.

FOLLOW THESE LINKS TO ENTER INTO A NEW RICH DIVA REALITY 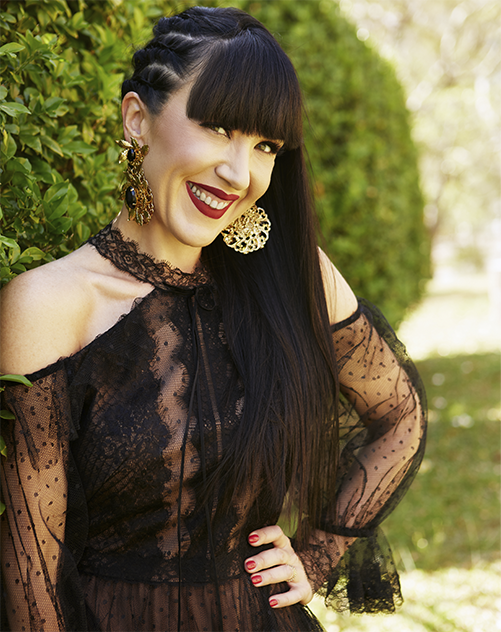 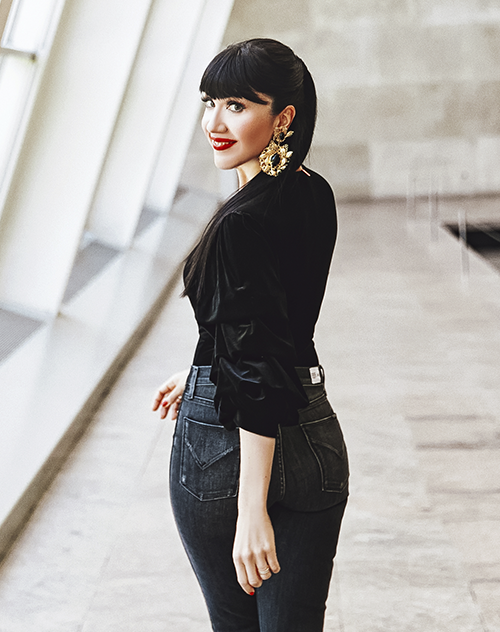 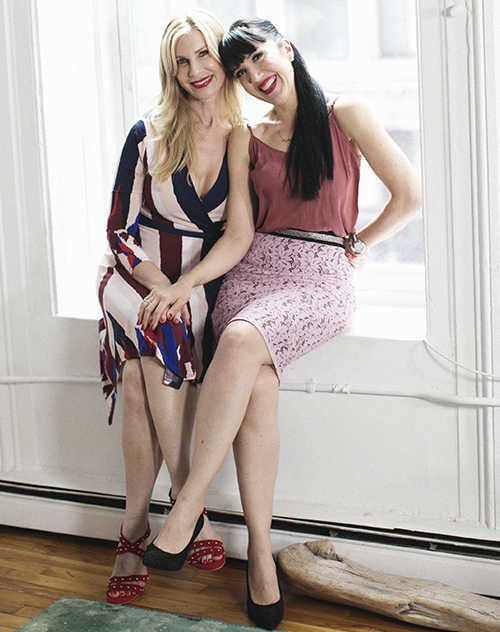